Steven holds the distinction of receiving the best possible “AV” rating from Martindale-Hubbell, the most prestigious attorney rating organization. This rating is an objective indicator of a lawyer’s high ethical standards and professional ability, generated from evaluations of lawyers by other members of the bar and the judiciary. An AV rating signifies that a lawyer’s peers rank him or her at the highest level of professional excellence.

An aggressive and tenacious trial attorney /litigator prosecuting and defending complex cases in both the state and federal courts, he received recognition for his excellent professional skills and achievements, by being appointed as an ADR Mediator by the U.S. District Court, Southern District of New York in 2001. Steven was lead class counsel in the MDL, In re Aon Corp. Wage & Hour Employment Practices Litigation No. 08CV5802 (Hon.Charles P. Kocoras) U.S.D.C., Northern District of Illinois and appointed as a member of the  Plaintiffs’ Steering Committee in  In Re Nuvaring Products Liability Litigation, 4:08 MDL 1964 (RWS), United States District Court, for the Eastern District of Missouri. 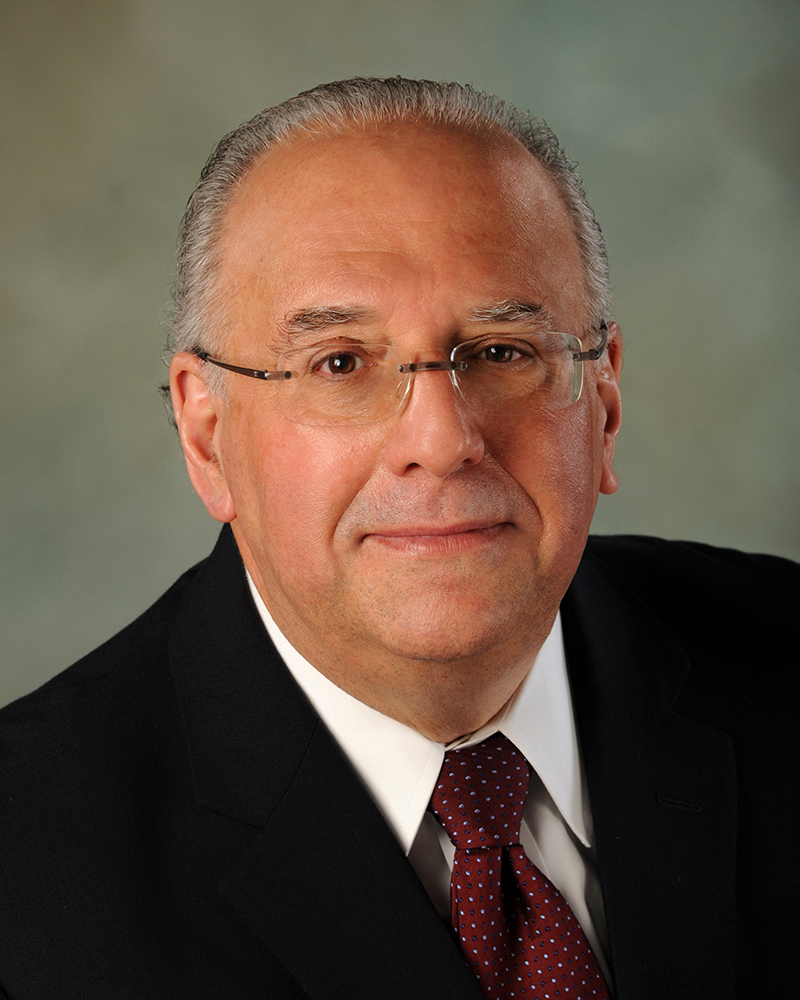